A coating machine in a high vacuum state melts, evaporates, and deposits high-purity zinc and aluminum on the base film, resulting in the formation of a metalized polypropylene film with a very thin metal layer on its surface.

Following a partial breakdown of the thin film dielectric, metallization has a self-healing action that causes it to automatically resume its electrical performance prior to the breakdown. Covering one or both of the metalized film's edges or the center in order to create a blank insulating tape without evaporating metal is known as the margin, and its width is known as the margin.

Note: If you need other resistance, film width or margin, please send us information, thank you. 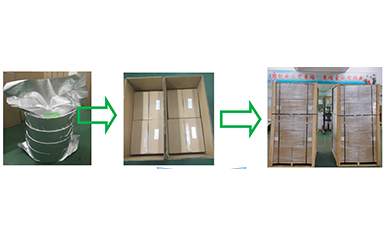